It might be a bonus video, but if you saw the full mutual sucking session between Joey Barton and Chris Little back when it came out you’ll want to watch this extra footage. And, if you never saw that full first time session for Joey you’ll want to after you watch this.

Chris is the sexy young man teaching the bigger straight guy what it’s like to share some hard uncut cock between two dudes. He started out straight too, inexperienced but clearly eager to get his first feel and taste of a hard dick. He jumped right into it when he had the chance, going on to make so many videos, sucking cocks, fucking guys in the butt and taking dicks up his hole too.

This was the last time we saw Joey on the site and I think everyone was expecting to see more of him after this, he clearly enjoyed himself with Chris and learned a lot about pleasuring another dick.

Check out the bonus footage in this scene and make sure you watch the original full video while you’re there too.

WATCH THE VIDEO AT ENGLISHLADS.COM 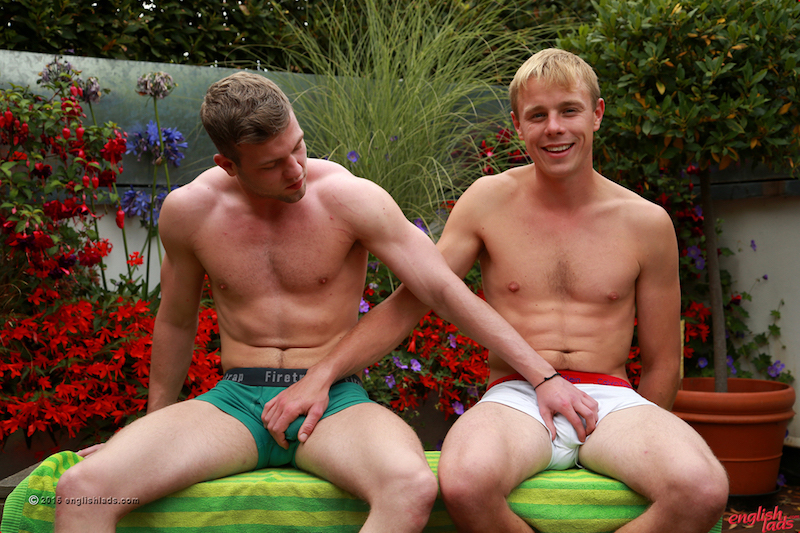 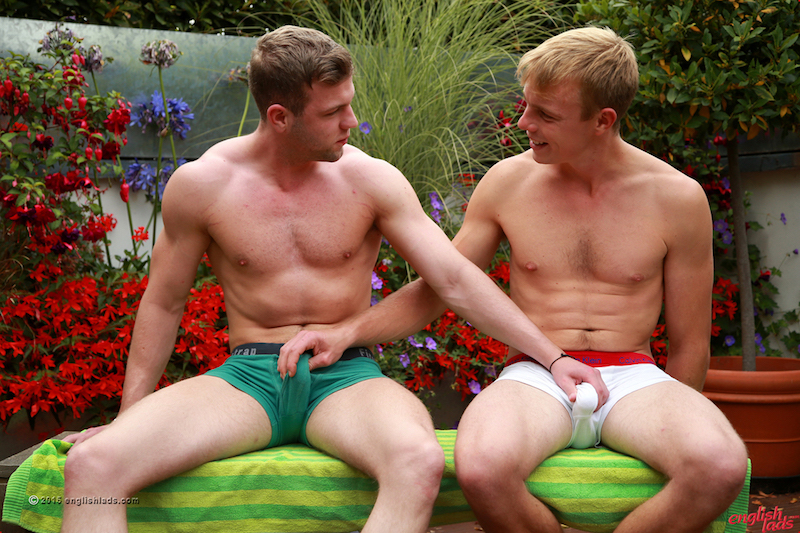 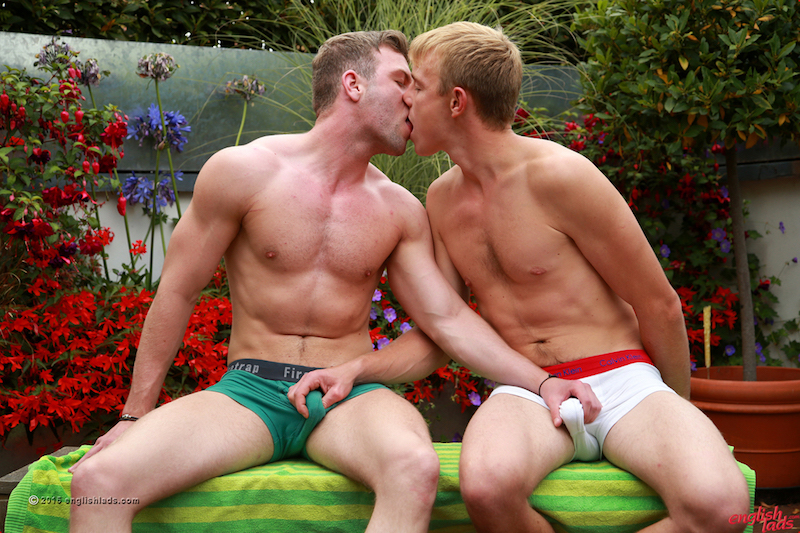 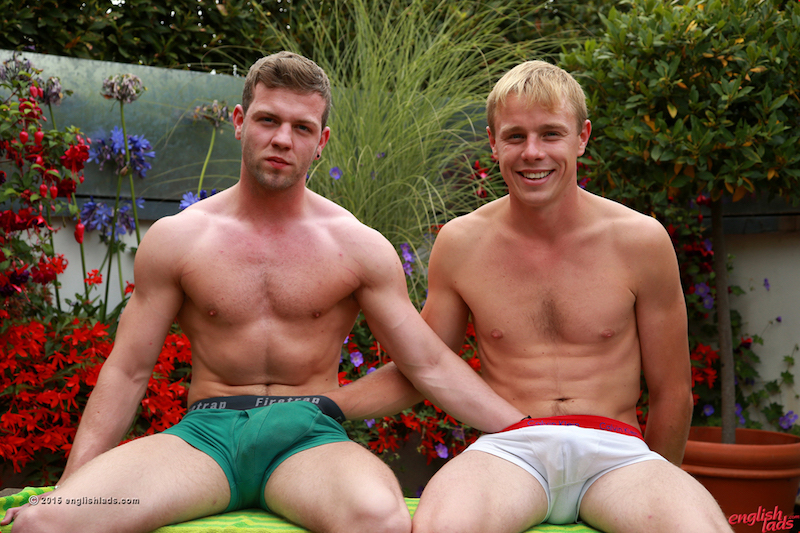 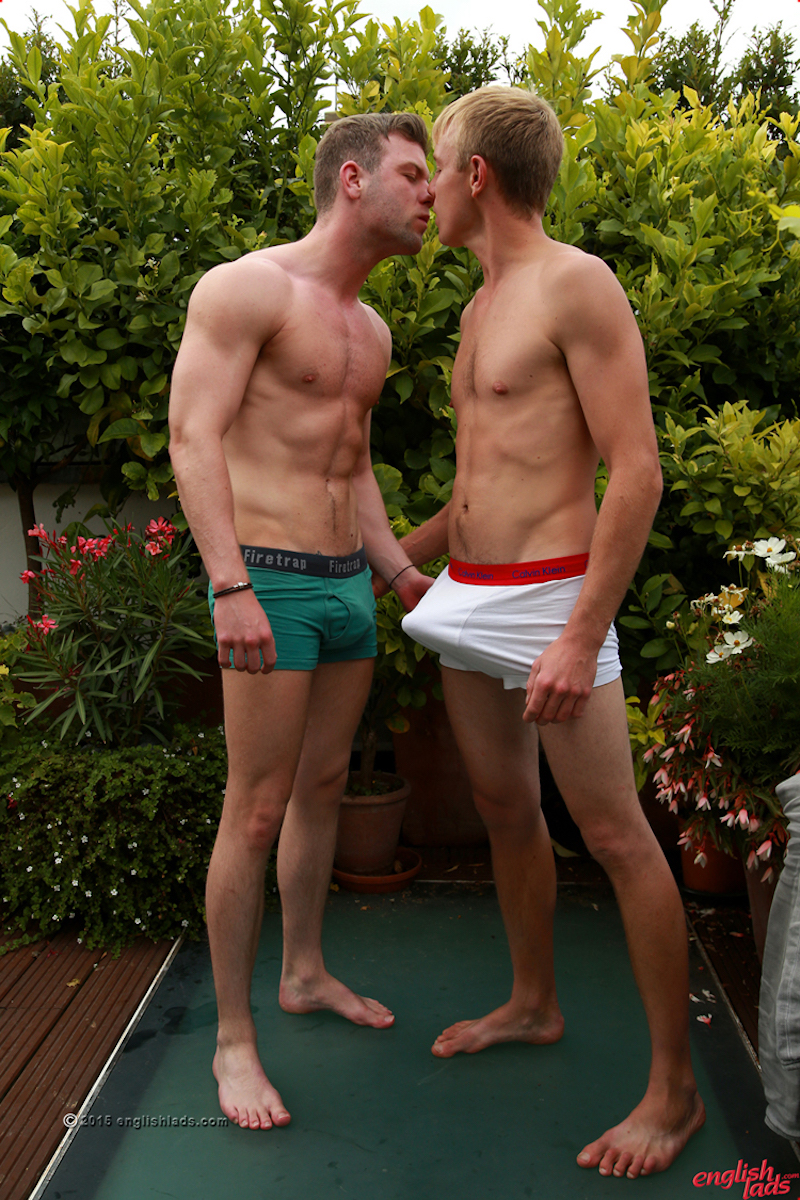 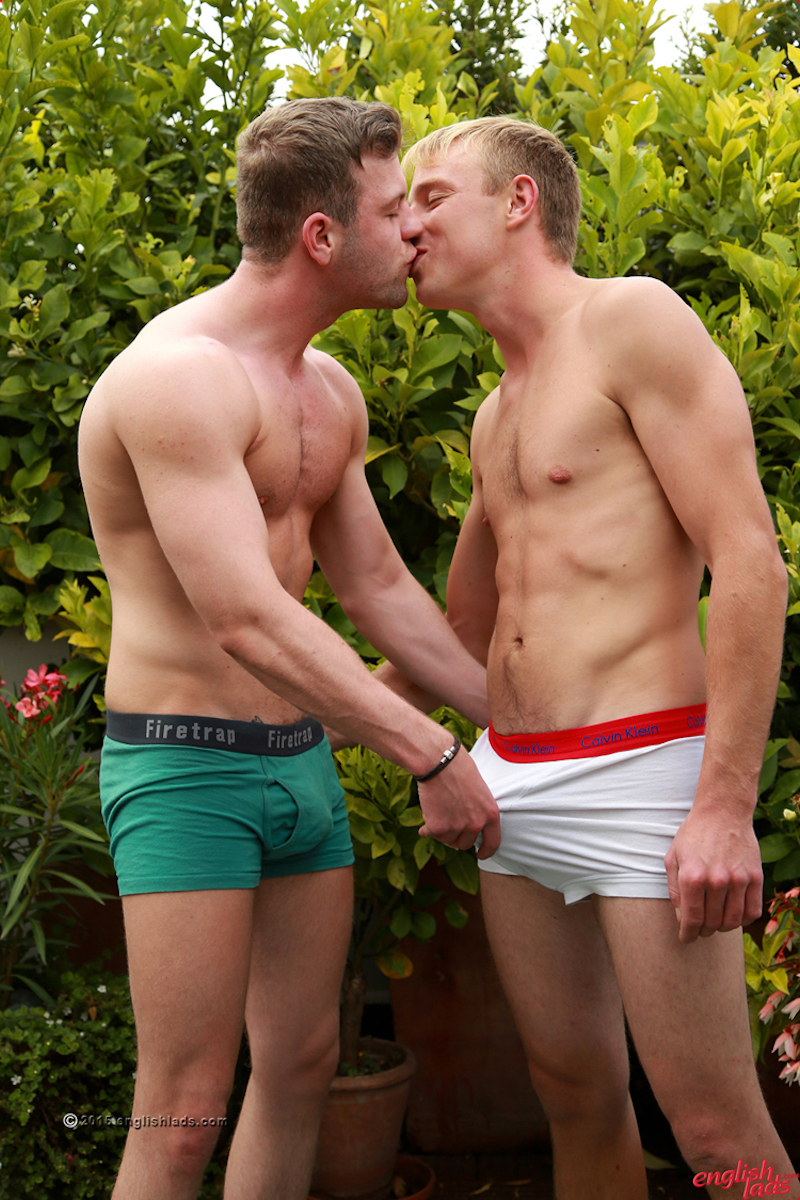 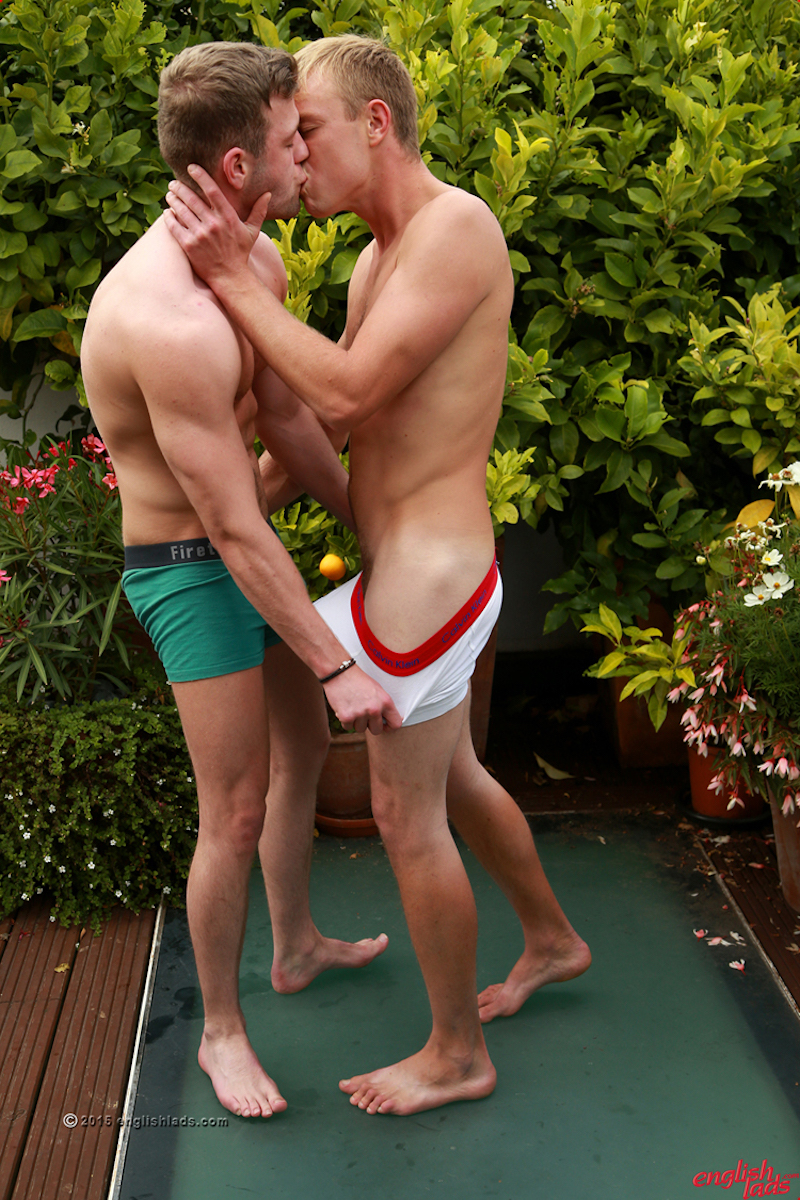 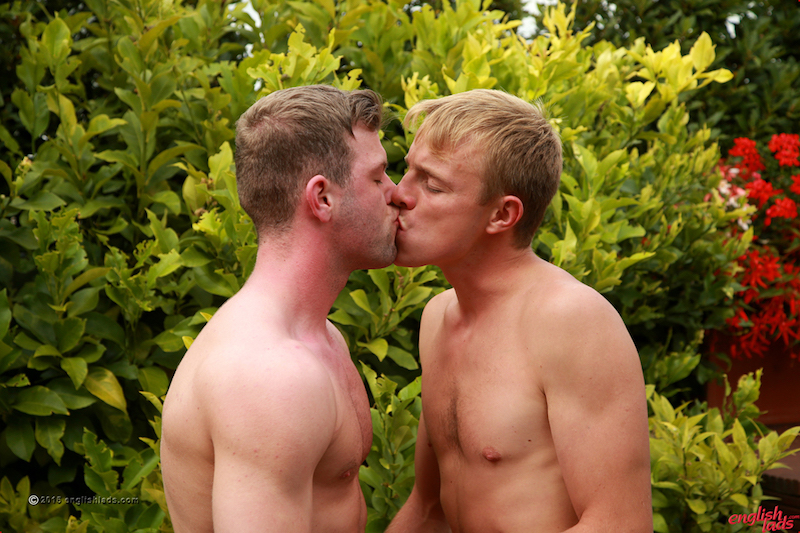 WATCH THE VIDEO AT ENGLISHLADS.COM

Straight jocks frotting cocks, Joel Jenkins and Rich Wills wank each other off