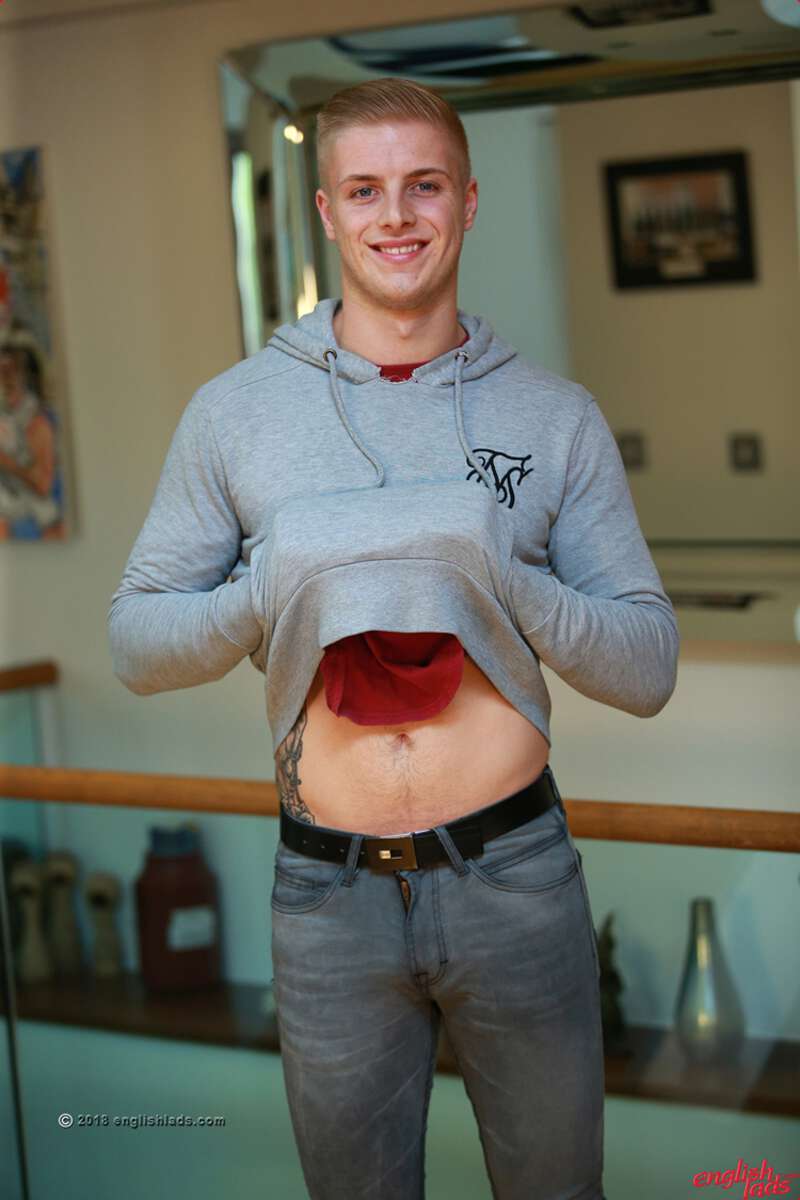 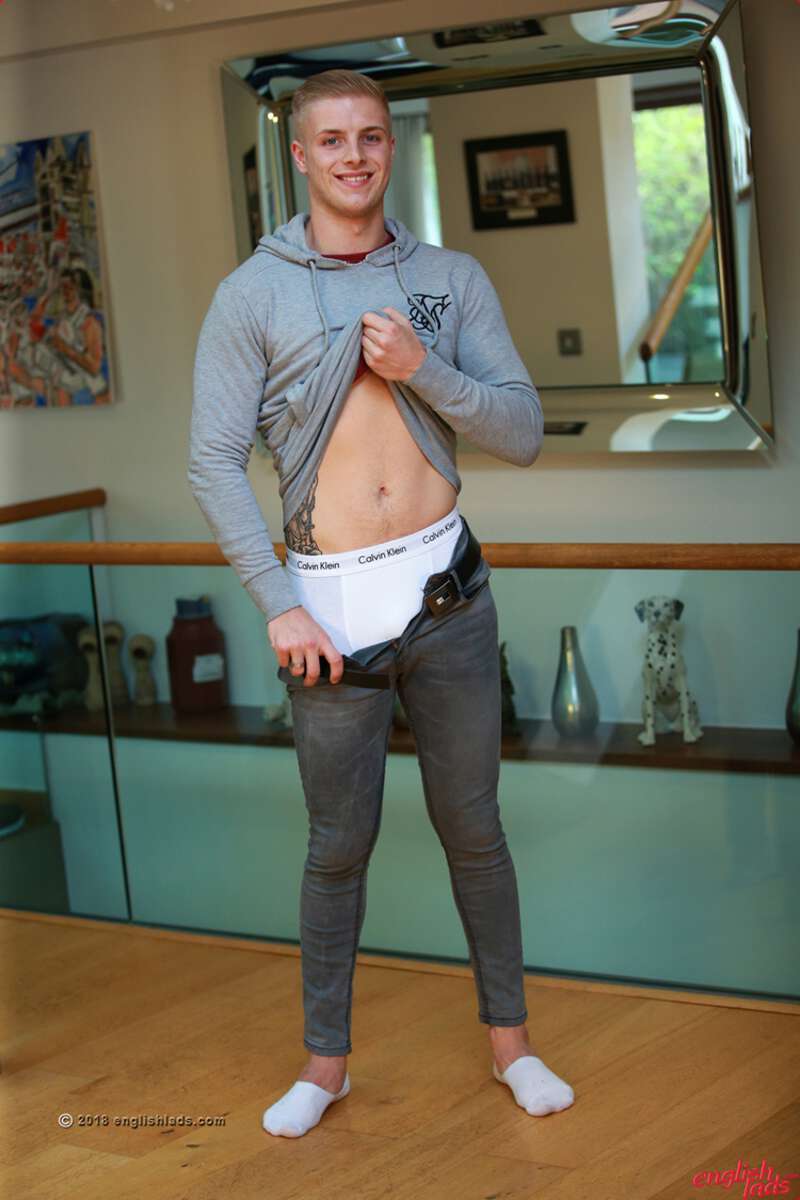 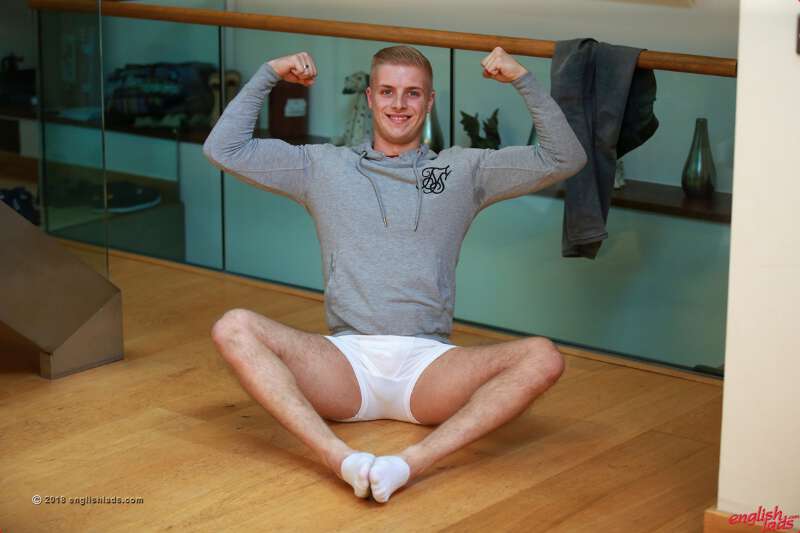 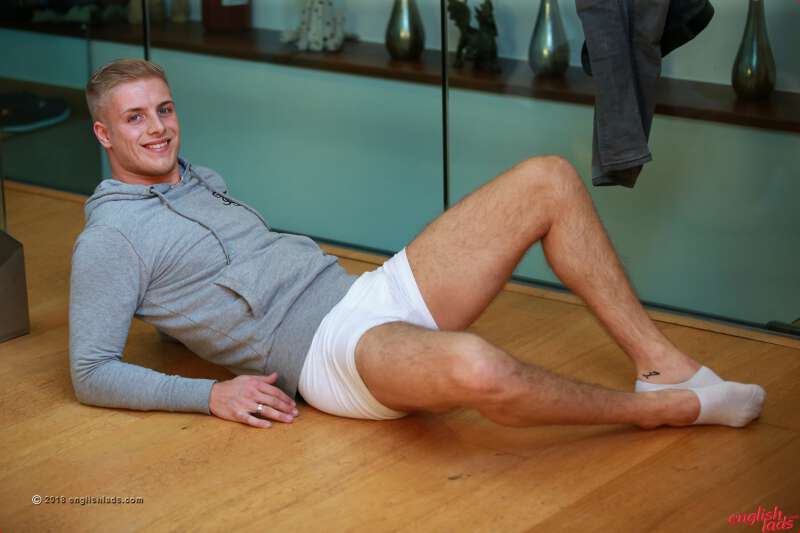 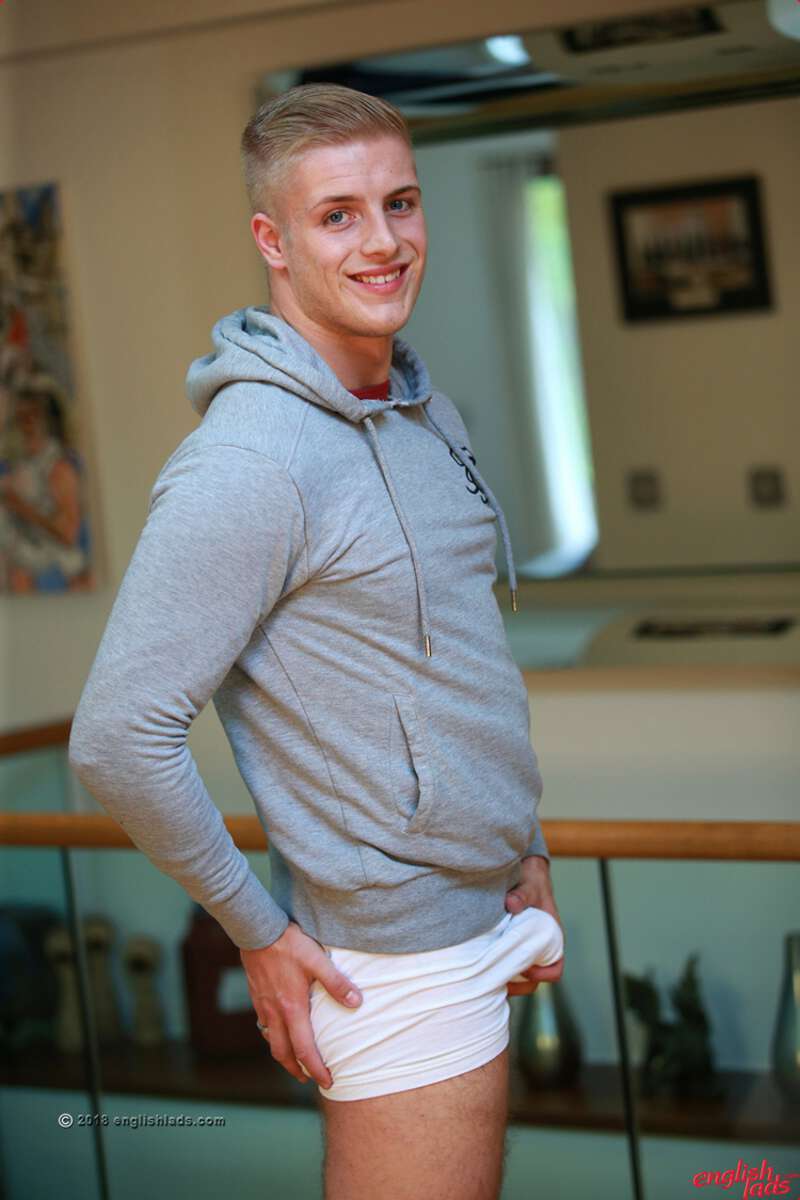 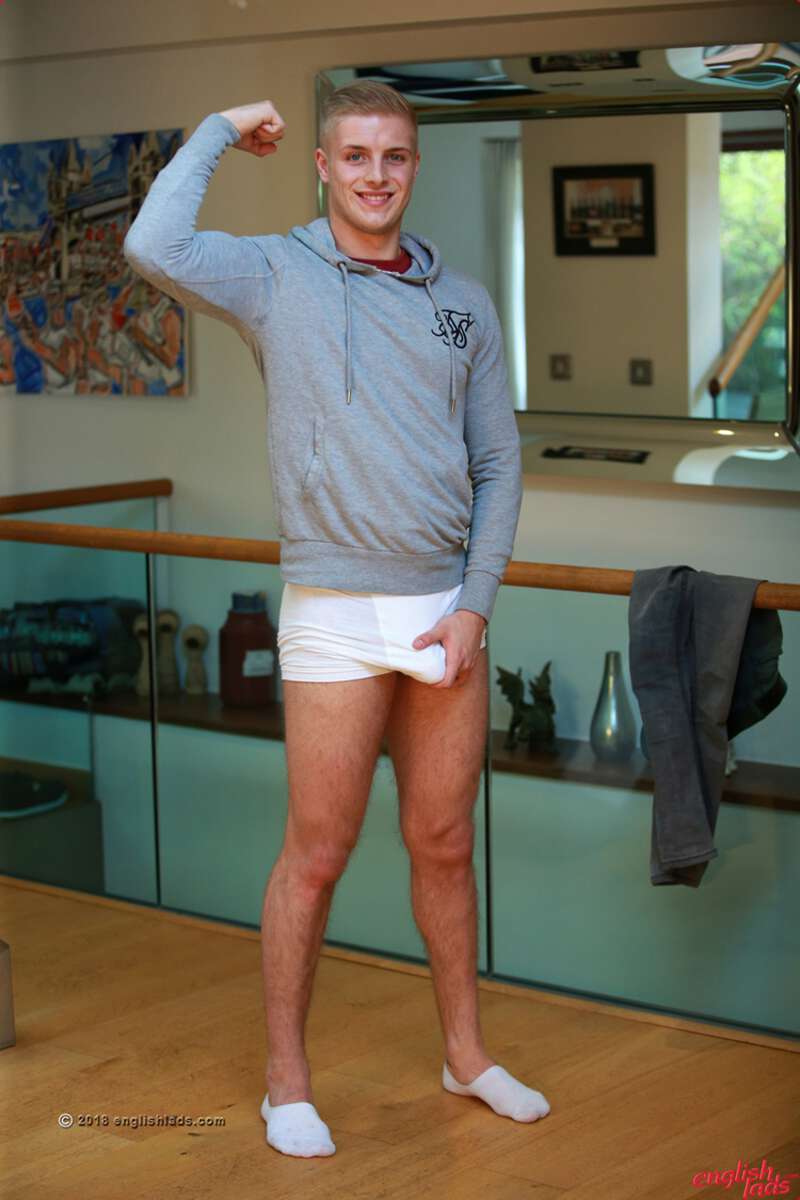 Straight jock dude Joel Jenkins has come a long way since he arrived unwilling to explore too much with other lads. He’s back to rub cocks with fellow straight boy Dominic Moore, and he’s loving it! His big uncut cock is rock hard straight away!

Ryan Kent never seemed like a shy lad in his first videos, but he wasn’t sure about letting another boy play with his uncut cock. Dominic Moore shows him how much fun it can be and makes his dick spurt cream!

Straight muscle guys frotting and mutual wanking, and they love it!